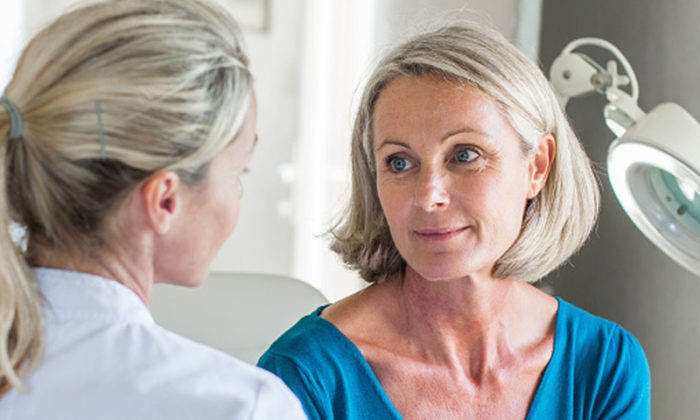 Which of the two can induce the other?

In medical matters, the correlation between estrogens, that is, female sex hormones and Stroke (ACV) are issues that are discussed very frequently; However, the studies have not been completed and there are only statistics and a general notion that can provide a very general perspective of the situation.

Although the risk factors of suffering a cerebral hemorrhage are largely for men and women, as explained by the Italian physiotherapist Dr. Valerio Sarmati; Women are more frequent.

The fact that women are more susceptible than men has become hormonal factors, which are relevant at all stages of their lives.

: In addition, women tend to have a poorer recovery and also deeper consequences after ACV than male sex, highlighting the specialist in Neurocognitive Rehabilitation according to the Perfetti Method, whose patients have suffered a “stroke” are in their majority women

Do estrogens protect against cardiovascular disorders?

It seems that in one way or another the female sex hormones the surface composition of white blood cells, which in the period just before menopause have higher levels of an important protein for the menstrual cycle, annexin A1 (ANXA1).

This is an impediment to the accumulation of substances in the walls of blood vessels, thus reducing the risks of thrombosis and a possible stroke.

Estrogen production decreases over time and significantly during the time of menopause, when the step-by-step menstrual cycle passes from an oligomenorrhea condition to an amenorrhea, that is, the total disappearance of menstruation.

If the absence of menstruation lasts at least one year, it is called menopause, which occurs in women at the end of their fertile age when

On average they are 50 years old.

The resulting hormonal disruption can cause quite annoying symptoms now well known to all women, who fear for them, do everything possible to mitigate them with pharmacological or phytotherapeutic care (it is the use of plant-based products for the prevention, cure or relief of an illness). Wide variety of symptoms and diseases. They are part of the so-called natural therapies).

Suffocating feelings, irritability, loss of libido, palpitations, perspiration, weight gain and sleep disorders: the most unfortunate can suffer all these more or less pronounced symptoms, but there are also others that do not show any obvious disorder.

How does HRT affect cardiovascular health?

Until recently, it was believed that hormone replacement therapy (HRT), during the symptomatic period of menopause, from 1 to 5 years, could continue to protect women from the risk of stroke in at least 50% of patients. cases, but the most recent studies seem to disappoint expectations.

The therapy can be administered orally or vaginally, but in any case, the US study of WHI (Women’s Health Initiative), conducted for a few consecutive years, seems to summarize that of the 1000 patients who underwent treatment for one year, 0, 7 more women suffered a stroke than those who would have become ill, if they did not undergo HRT, and an Italian study conducted in parallel resulted in an increase in stroke cases in 21 to 29 in 10,000 patients, without considering other effects Side effects related to other cardiovascular diseases, thrombophilia and any liver disease.

Therefore, anyone who decides to undergo hormone replacement therapy should be informed about the consequences and side effects, and obviously should be analyzed by the treating doctors.

What do women who do not want to undergo HRT do?

The advice for women who fear hormone therapy has been known for some time; The methods of prevention for cardiovascular diseases that must be taken into consideration are the same as those that must be taken into account by men, who are generally more durable than women of childbearing age: they perform physical activity, improve circulation and stay in good condition. shape. A doubt first, followed by a healthy and balanced diet, free of excess, fat, alcohol and the elimination of cigarettes.

This is because, regardless of HRT, the risk of cardiovascular disease increases and, unfortunately, at least 54.5% of women do not know it.

There are also others who proposed the hypothesis that, on the contrary, stroke could cause prema menopause.