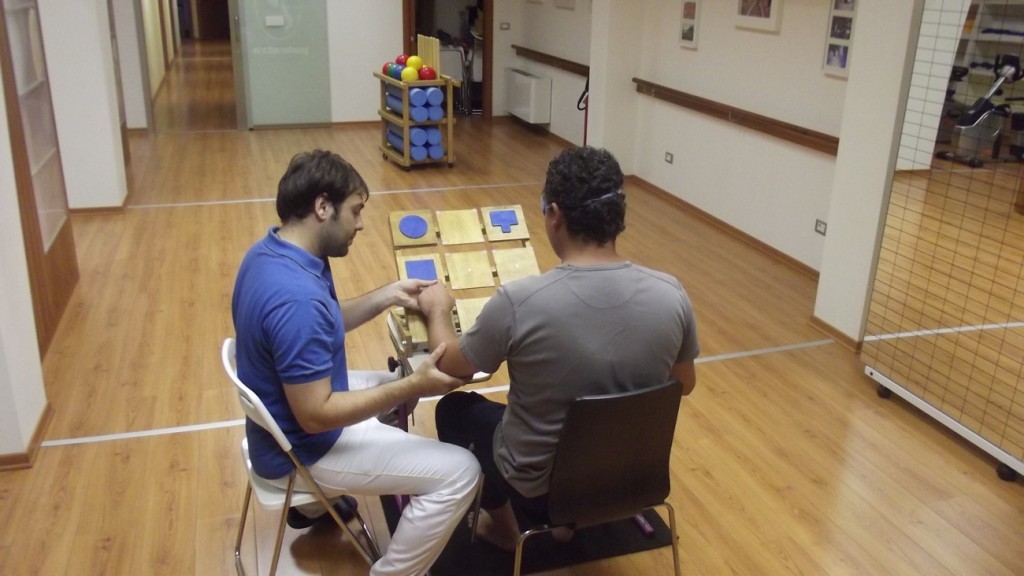 The Perfetti Method is a rehabilitative approach that was developed in the 1960s by Italian Professor Carlo Perfetti.

It is currently the best rehabilitative response to the effects of stroke, hemiplegia, and spasticity.

The Perfetti Method is also known as Cognitive Therapeutic Exercise, and more recently 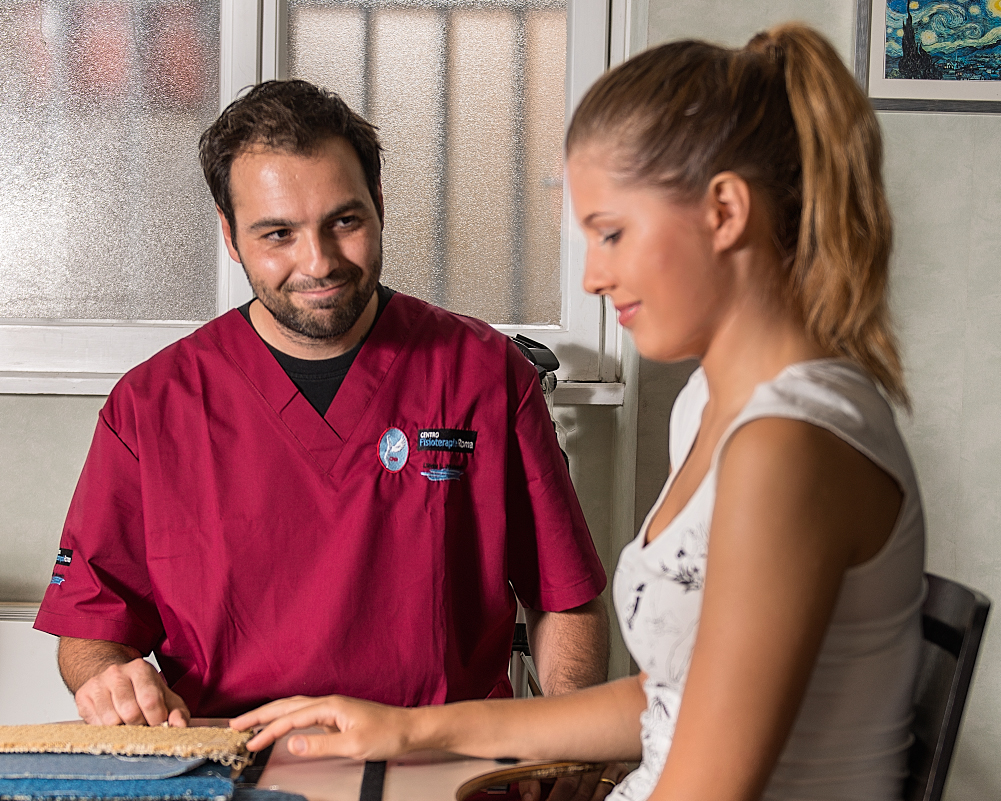 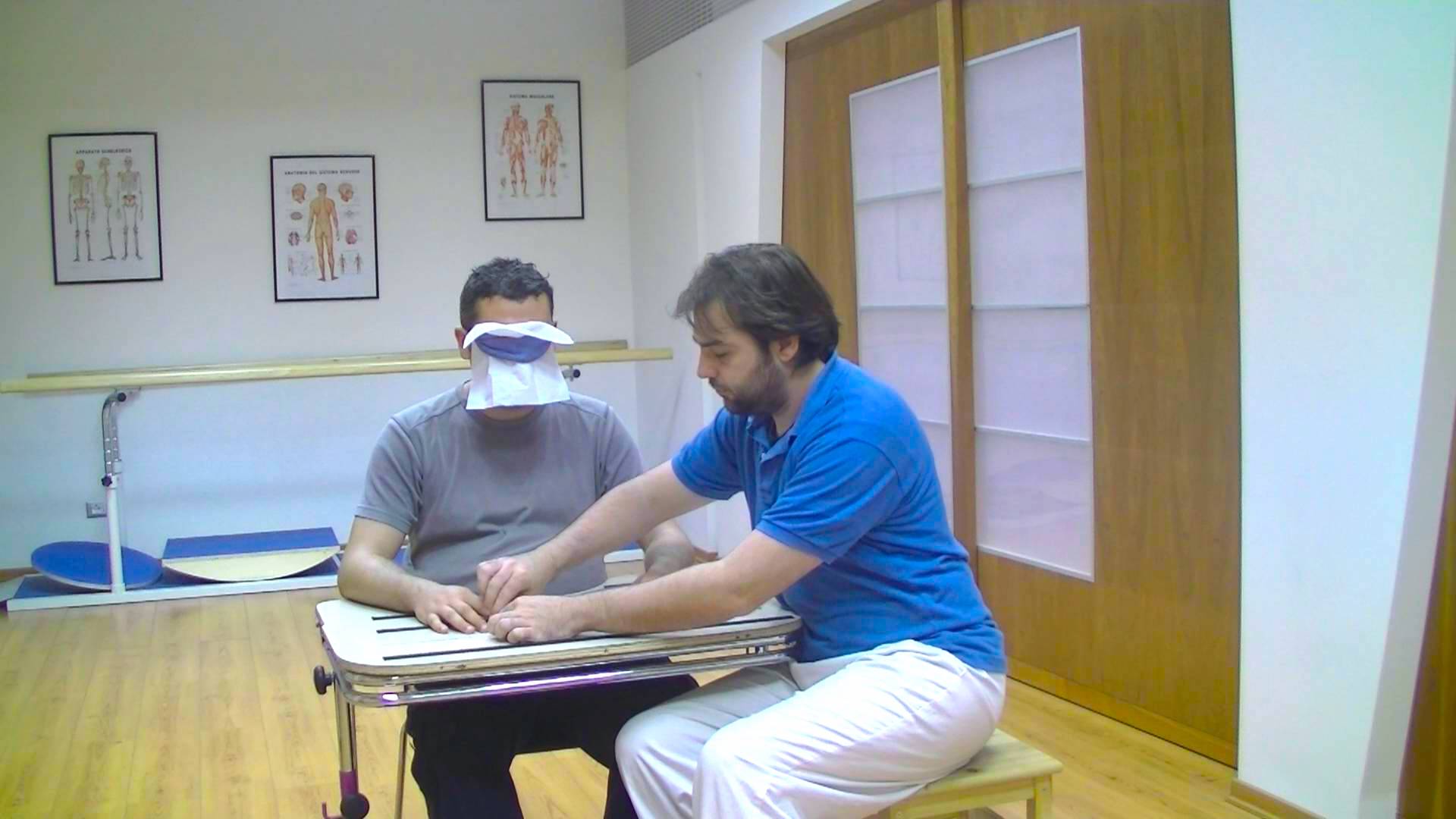 Professor Perfetti's insights that gave rise to the Perfetti Method resulted in a significant breakthrough in the field of rehabilitation, above all with regard to post stroke rehabilitation.

Up until the development of the Perfetti Method, stroke and hemiplegia rehabilitation was limited to the strengthening of the muscle and the stimulation of the reflexes.

The Perfetti Method translates into rehabilitation and exercises, promotes development and progress in terms of medical-scientific knowledge, and finally also takes into account the cognitive processes for the recovery of movement.

THE EVOLUTION OF REHABILITATIVE KNOWLEDGE

Every rehabilitative methodology, technique, or method (including the Perfetti Method) arises from the scientific context in which it is inserted.

In fact, muscle strengthening in the  field of stroke and hemiplegia recovery is the result of our knowledge and understanding of movement, whereby the muscle was identified as the only element responsible for generating the movement.

The idea that muscles are the fundamental elements for generating movement arose around the year 1700, together with the extraordinary studies conducted by Galvani and Duchenne on muscular contraction and electric current.

After 100 years since 1800, our knowledge of movement took an enormous step forward. Thanks to Nobel Prize laureate Charles Sherringhton, who demonstrated the important role that the neuromotor reflexes play in generating movements.

Movement was no longer only made possible by muscular contraction, but also via the regulation of the neuromuscular reflexes.

This amazing discovery gave rise to the rehabilitation techniques that preceded the Perfetti Method, such as: Bobath, Kabat and Vojta, which were developed around the year 1950.  According to these "neuromotor" techniques, in order for movement to be recovered, the neuromuscular reflexes had to be stimulated.

That which led to the emergence of the Perfetti Method was the scientific revolution that was impacting numerous fields of scientific and medical knowledge, which finally allowed us to gain a more complete understanding of movement.

In the world of Neurophysiology for example, the studies regarding movement began to be conducted on subjects who were awake, and were therefore able to demonstrate the extreme importance of the mental and cognitive processes in relation to movements and behaviours.

Meanwhile, the studies conducted by Professor Carlo Perfetti definitively determined that post-stroke and hemiplegia recovery would require a recovery of the cognitive processes that had been altered by the injury suffered.

To this day, unfortunately, the field of rehabilitation continues to suffer from a certain delay, and obsolete rehabilitative approaches continue to be proposed, like muscular reinforcement and the neuromotor techniques.

For this reason, the rehabilitation is often unsuccessful and the results are often poor. Because post-stroke patients who have severe attention, learning, memory and perception deficits are only treated in a passive manner that focuses upon the muscles. Thus also resulting in the onset of secondary problems, like spasticity.

The exercises proposed by the Perfetti Method on the other hand, are designed to stimulate and develop the patient's movements. As well as their cognitive processes; their perception, their attention, and their ability to resolve problems: elements that are essential to good quality recovery.

The family is called upon to make difficult decisions for the future of their loved one, based on the reasonableness of the rehabilitation proposals available, which are never explained very clearly and are not supported by a well-defined project.

I also believe that it is essential for the family members to actively participate in their loved one's rehabilitation, by learning the neurocognitive rehabilitation exercises to be performed at home.